This is what my friend Bryan said when I shared a link this morning about Dave Chappelle bringing Elon Musk onto the stage with him recently in San Francisco. I had not heard that expression before and I like fishing. I grew up fishing. Hell, Bryan and I fished king mackerel off the coast of […] 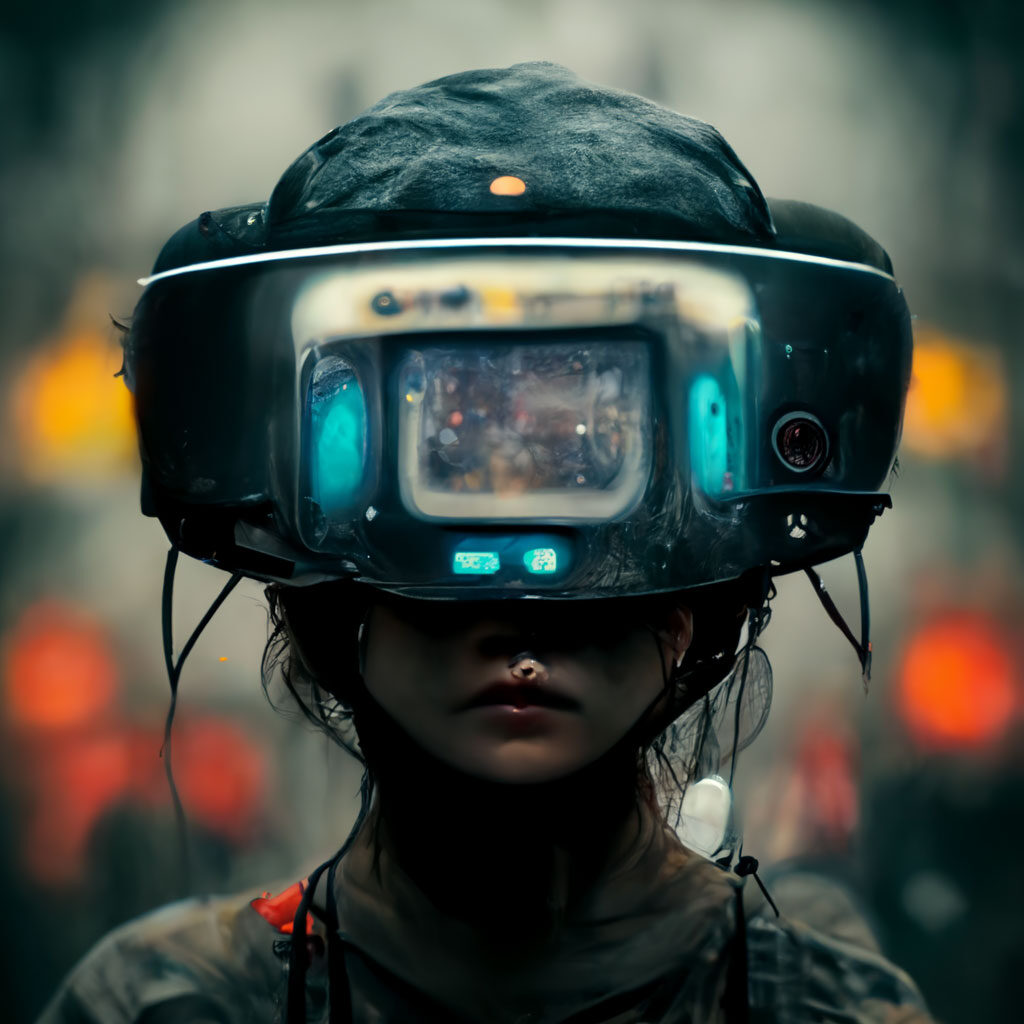 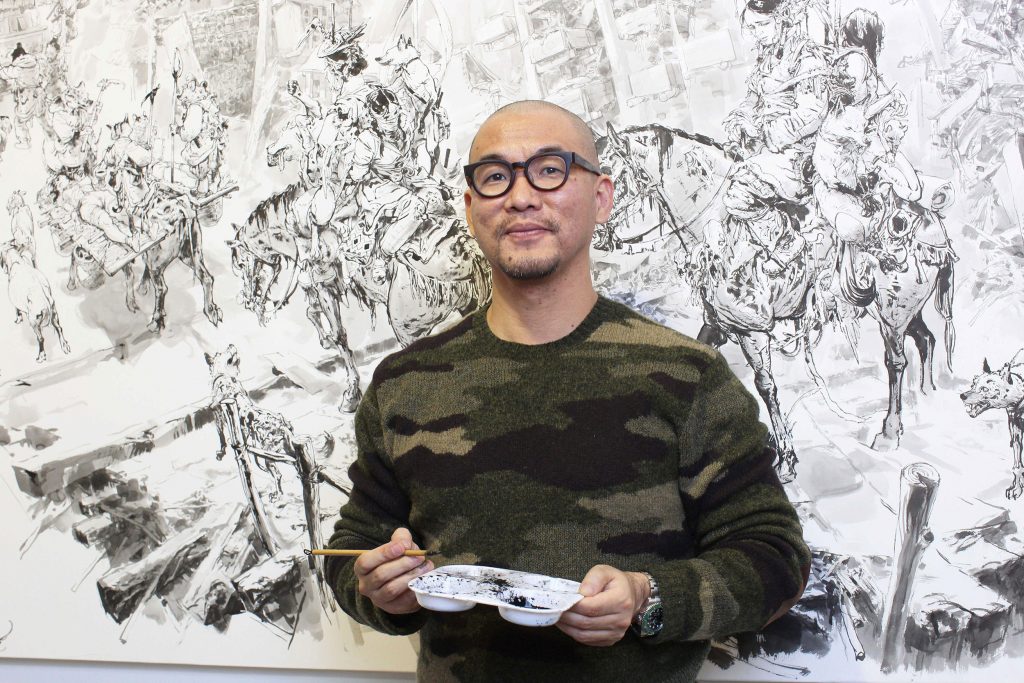 There are very few people in any field that we can truly consider a “master”. Kim Jung Gi was a master. He died on Monday at the age of 47. Here’s a video of him drawing straight from his pen to paper, no sketching. Below is some of his work.

From Newark, Back to Miami 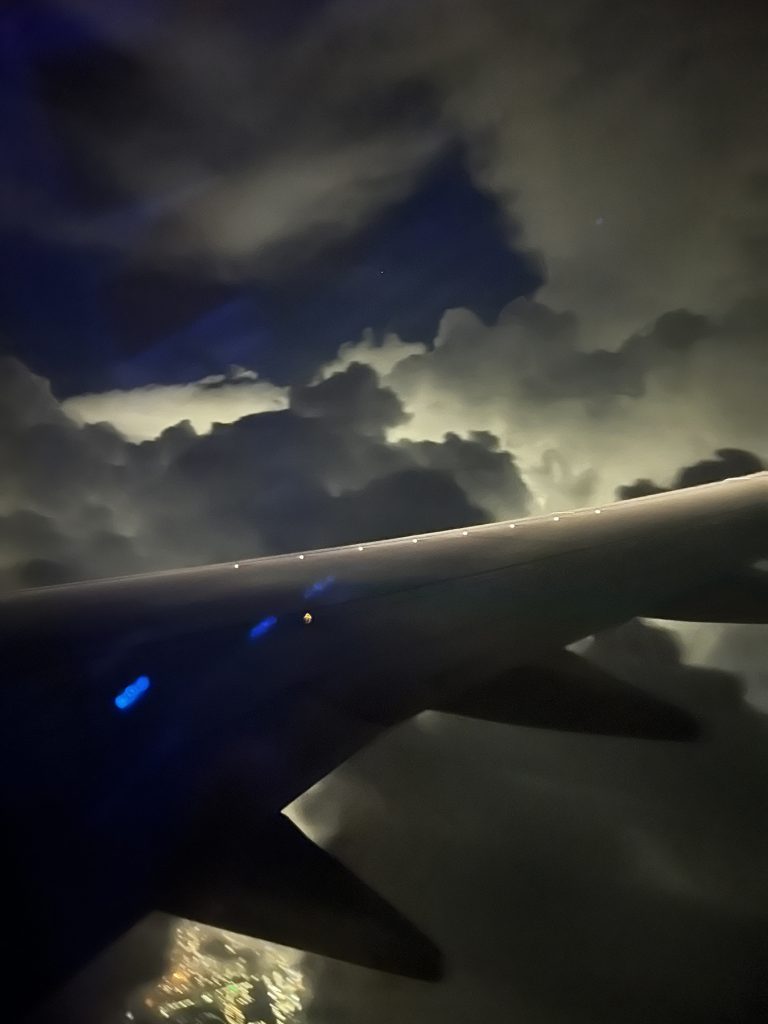 I wanted to make sure I got back to my house in Miami in time for Tropical Storm Ian. I always wonder if snapping shots out the plane window will ever get it old. They never seem to.

Adobe is buying Figma because they were not vigilant about the evolution of collaborative design software. 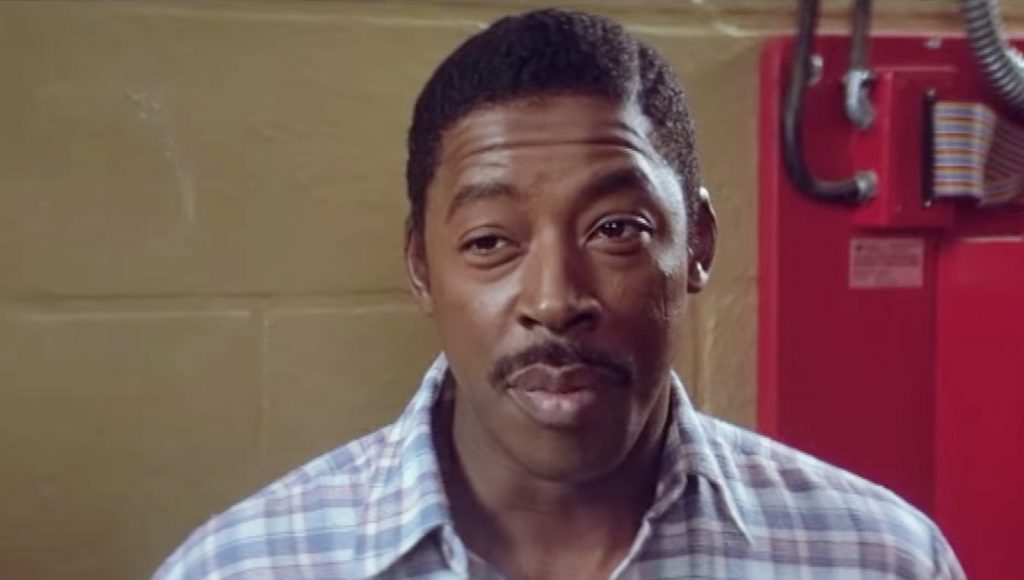 The big news that dropped last Thursday was Adobe buying Figma for 20 billion dollars. As Winston Zeddemore would say, that’s a big Twinkie. Adobe is paying such a large amount because they missed the collaborative cloud software boat. Adobe XD sucks. You know it and I know it. For the first 16 years of […]

The Verge Redesign: A Lesson In Usability & Testing 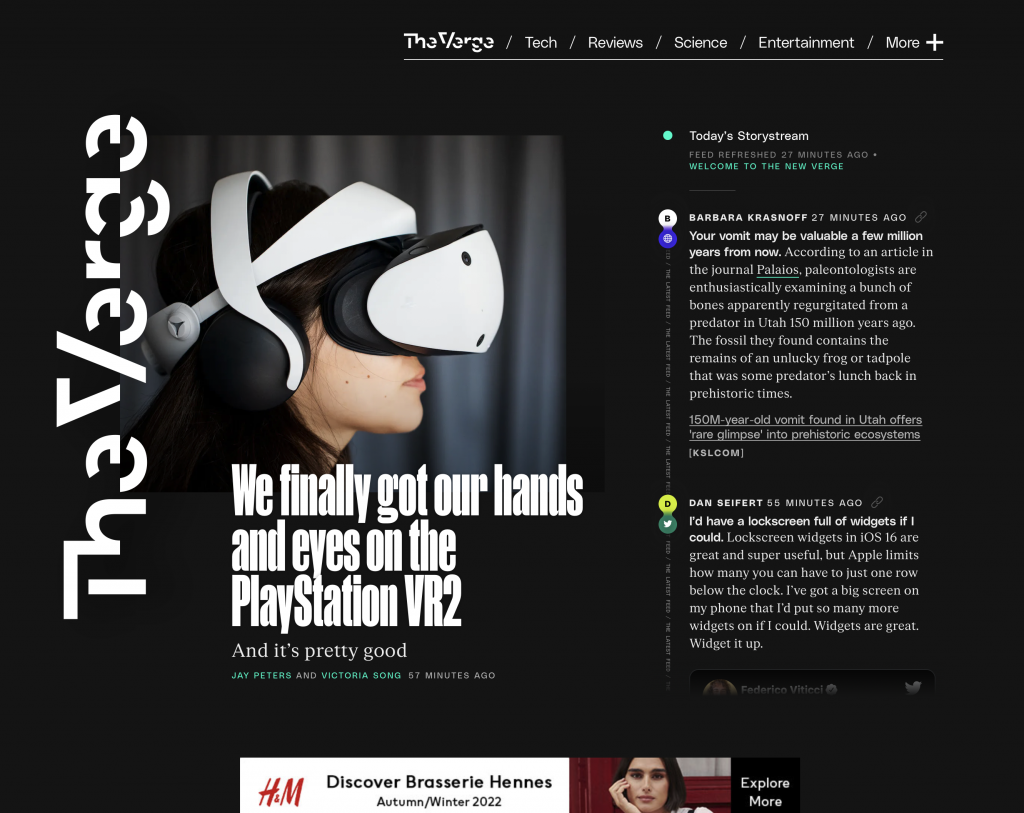 The Gist: Stay vigilant with your website. Always be thinking about how you can make it better. Don’t let it go stale, but also don’t relaunch it without first conducting proper reviews, critiques, and testing. Yesterday tech news website (blog?) The Verge debuted a new design. It’s not good, but I don’t think it’s for […] 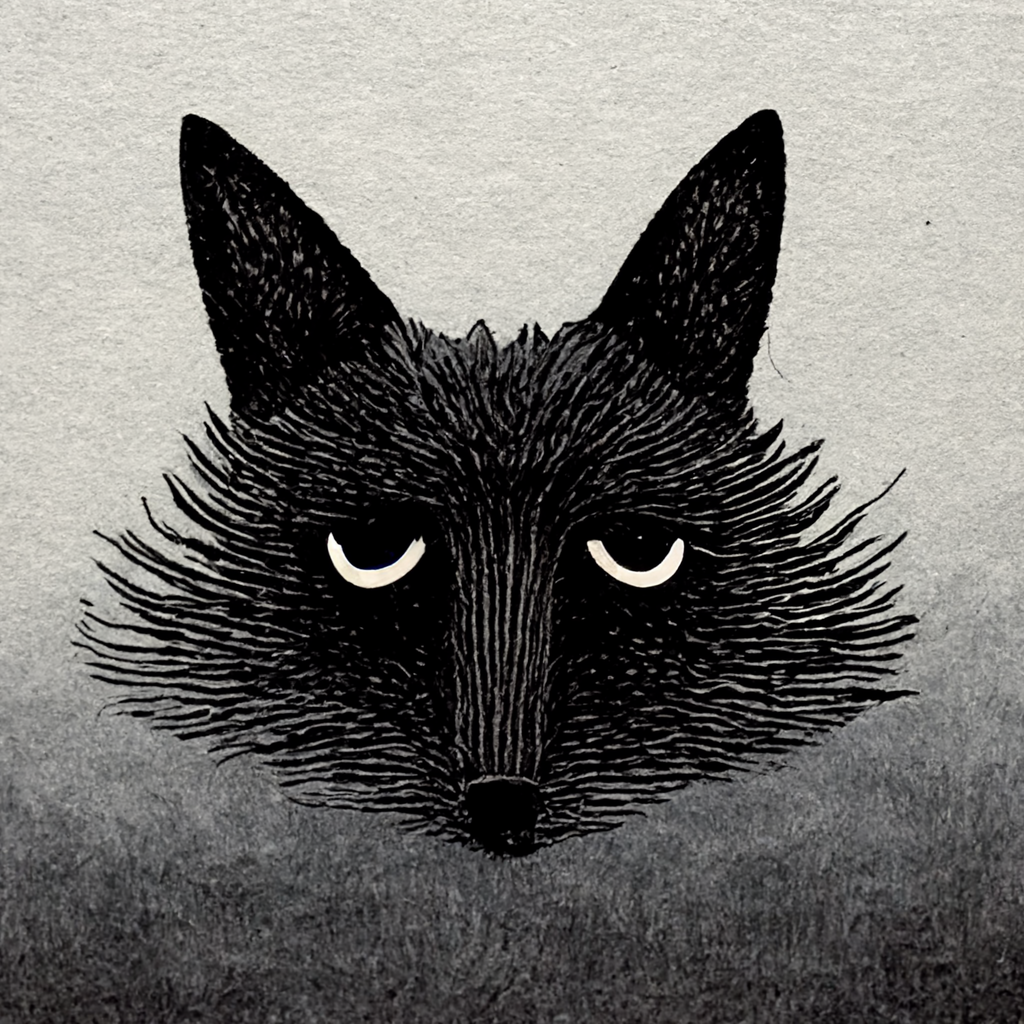 I started Stay Vigilant with the goal of inspiring myself and others through examples and stories of artists, doers, [insert your own term] actively pursuing their goals, making things, and sharing them with the world. I’m also fascinated with career second acts. People who initially went down one road in the their career and then […] 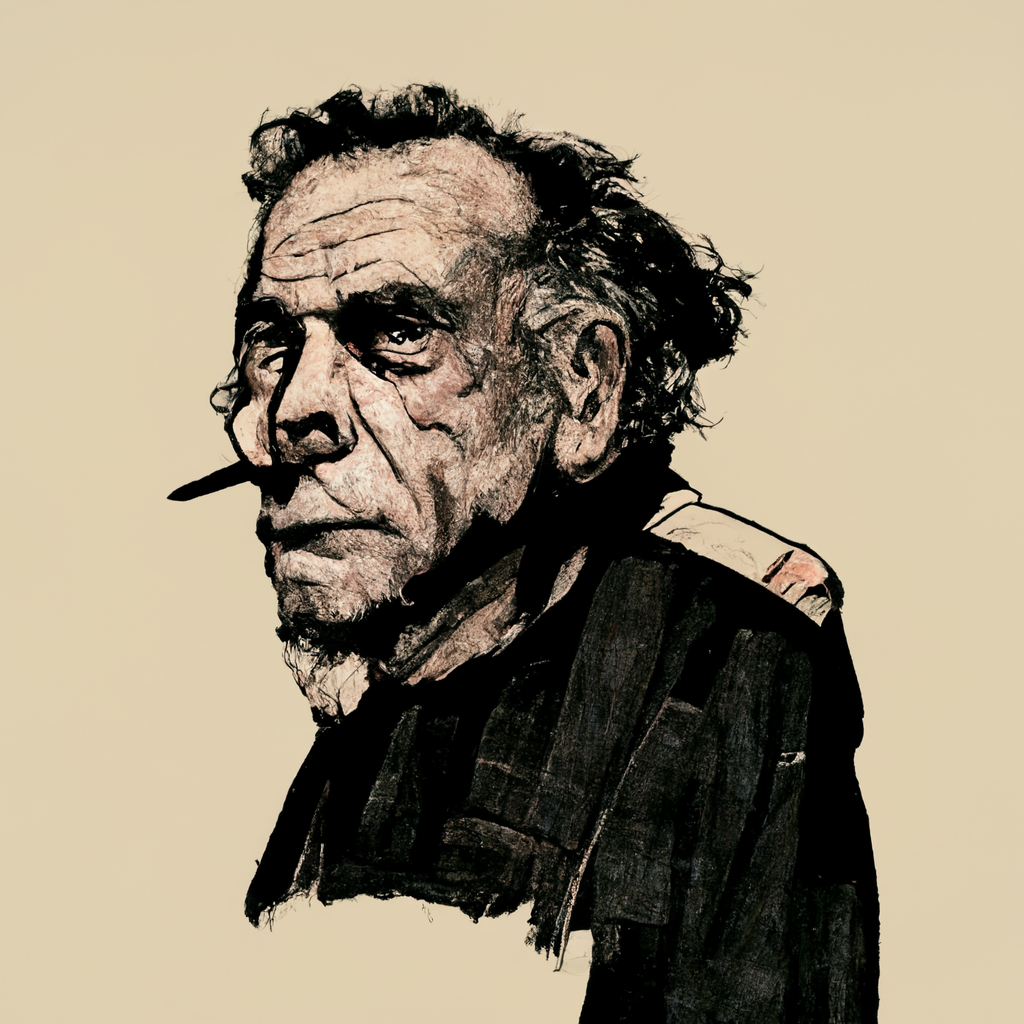 On the heels of yesterday’s tweet giving a shout out to Bukowski, one of his poems is all up at the top of Hacker News. One of the commenters on the thread shared another great Bukowski poem, Roll the Dice: if you’re going to try, go all theway.otherwise, don’t even start. if you’re going to […]